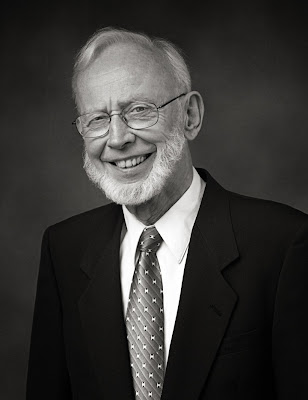 This was my father. Stanley Jay Vander Klay born in May on Mother's Day... in Vesper Wisconsin 77 years ago. Born the first born son of a preacher and an amazing intelligent mother, Stanley was always extremely smart and yet almost too Savant for his own common sense.

His mother, aptly named Grace would become extremely frustrated with his antics. Things like leaving dirty socks on the piano or the time that he climbed into her pantry where she had a card table set up for the woman's tea and he climbed under the card table, stood up and broke her whole tea set.

He never knew his own strength. A very strong boy and man indeed. He sent his sister flying across the room once, by accident. Broke our stuck zippers on our clothing and even a few years back stretched his dad's exercise rubber so hard it broke and he broke the light as his arm railed into it. He was the most surprised of all but his 82 year old mother just knew it was coming.

He was a gentle man. A sweet man. A quiet man. But a man given to great fun and humor. He was real and authentic.

As a pastor himself he loved God more than anything in his life. His days consisted of reading and memorizing the Bible. He had a good part of it committed to memory and was still working at it daily. He prayed long hours so that the room he worked in, his study, was always anointed with the presence of God. Colicky grandchildren slept well in his room and good dreams were blessed to the sleepers in the room.

He was a holy man. He lived with complete integrity. He was beautiful. God lived through him.

He didn't carry much money around because he would give it all away and he didn't have a lot of it to start with.

He cared about people... bottom line. Helping them grow in God. That was his mission in life and he did it with grace and love. He did not judge. He prompted people to look at God's word.

His preaching was powerful and effective. He bridged the gap of both young and old.

Later in life he worked as an interim pastor. He could go into a church situation that was in conflict and bring grace and resolution into the situation. Great grace was in him.

He loved young pastors and loved mentoring them, because he had so much to give them. So much to teach them.