Art that points to Truth 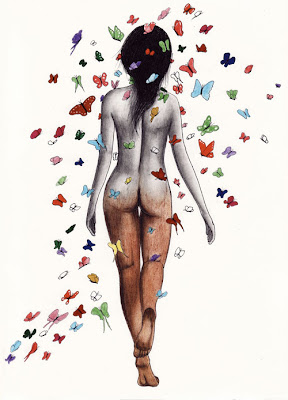 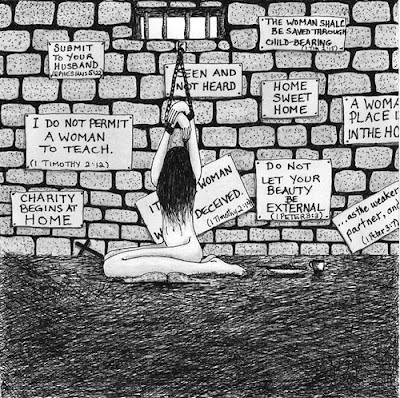 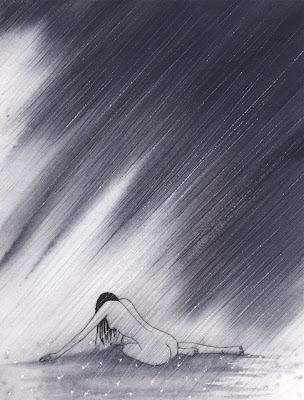 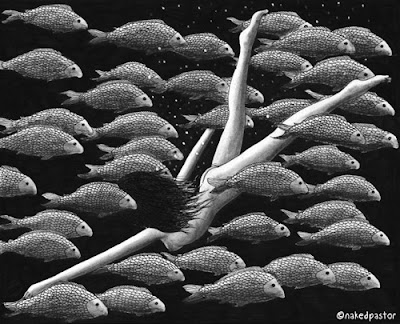 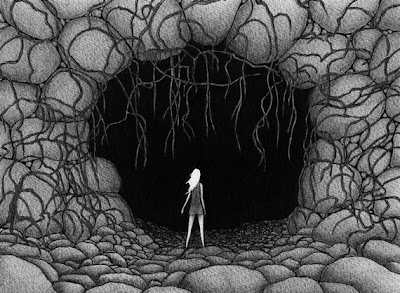 This lovely and powerful art is done by my friend David Hayward, also known as The Naked Pastor. David is a good friend of mine, in fact he was once my pastor, and a fine pastor he was! David is REAL. He calls it like he sees it. He is fair and gracious and loving. He loves God and people and hates imprisonment and abuse by the hands of religion.

David has been burned by the church, as have so many including myself. He has not turned his back on God but has become quite a voice in the wilderness to wake people up to the truth of the deception that they believe in. He asks the hard questions and let's you answer them.

While some people may find him offensive and controversial, he is a rare find in the hearts of so many that are looking for the real truth in a hard world. Check out his website at nakedpastor.com.

If you have something burning in your spirit, you too can use your art to bring a message to the world. David and I were both painting for ebay years ago when we both found ourselves without jobs. While initially painting for money, his work started to express his heart and soon it grew into a life of it's own. David was willing to follow his heart and his art to where it would lead and he's blessed many people by it since.

The above images are part of his "Sophia Series" about a woman being set free from the things that have bound her. You can purchase them through his website if you are interested.